CAUTION: "BAD" IS ALL ABOUT PERSPECTIVE

Think fugitives are always bad guys running from the law? Think again! The twelve fugitives in this book annoyed everyone, including queens, presidents and popes. But they didn’t let the peeved or the powerful stop them from breaking laws. They stood up for what they believed in, which could be as noble as freedom or as greedy as money. They founded countries, won wars, and even ended empires—all while on the run! Follow the twists and turns of these lawbreaking lives to learn how anyone can change the world. Even you! Just make sure you have your running shoes tied tight.
​

If you like Shakespeare as a brilliant bard or prefer Pythagoras with mad math skills, then PUT DOWN THIS BOOK. Seriously. Because it’s about to change history.
​ 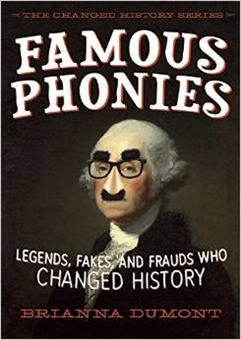 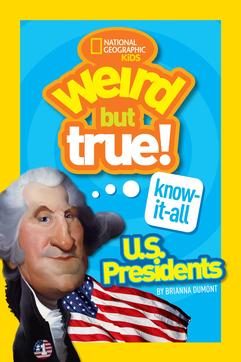 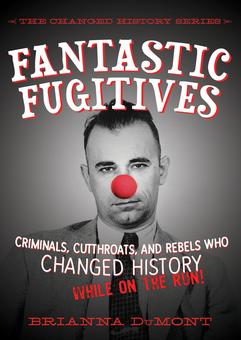 What do Mother Theresa, Honest Abe, and Mahatma Gandhi have in common? They’re all too good for this book, that’s what.

In this exciting third book in Brianna DuMont’s Changed History series, it’s the thieves, pirates, and rogues who alter history. Sure, there are a few familiar faces like Queen Elizabeth I and Thomas Edison, but even behind their angelic smiles are cunning con artists who stole their way to gold and greatness.
​
Barnes & Noble 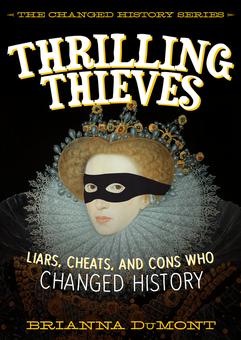